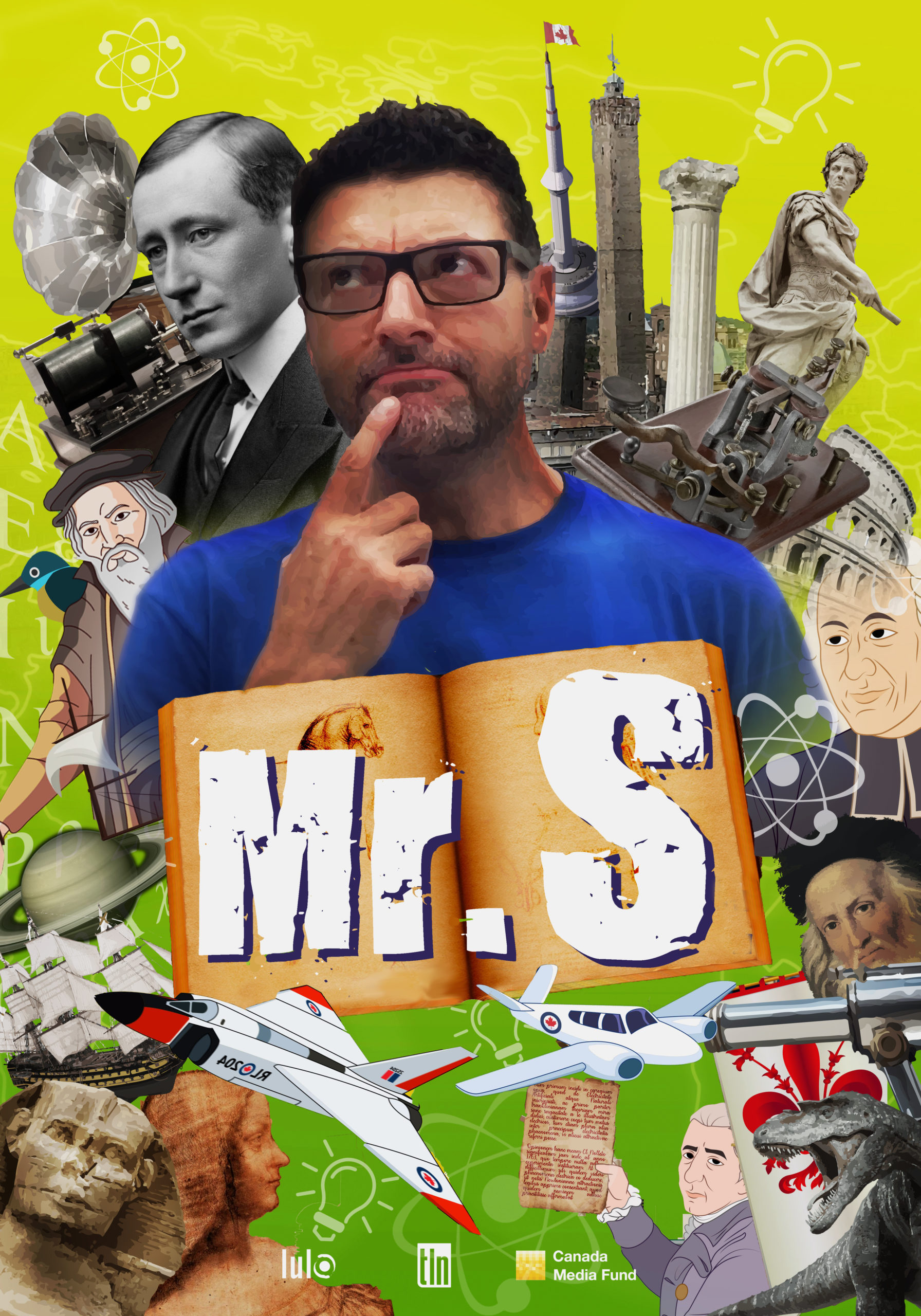 Being fed up with kids not knowing about their history and science, Mr. S ignites his students' passion to learn with hands-on experiments and travelling adventures 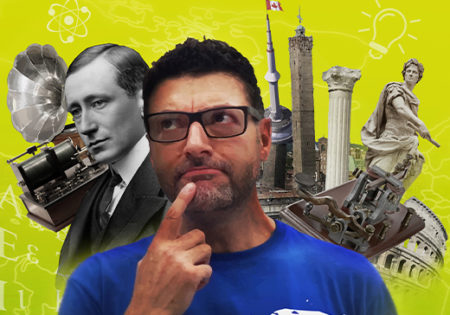 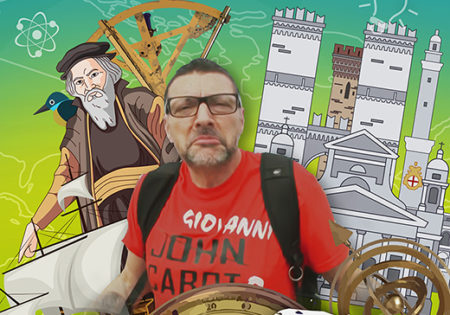 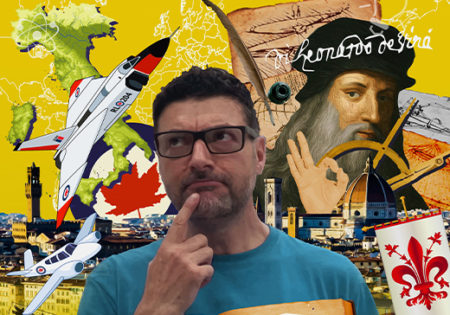 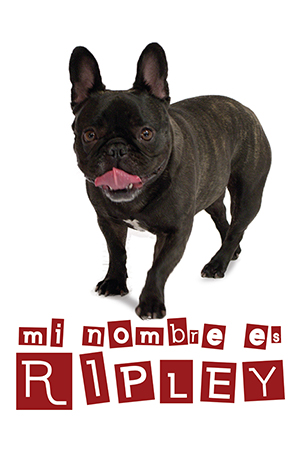 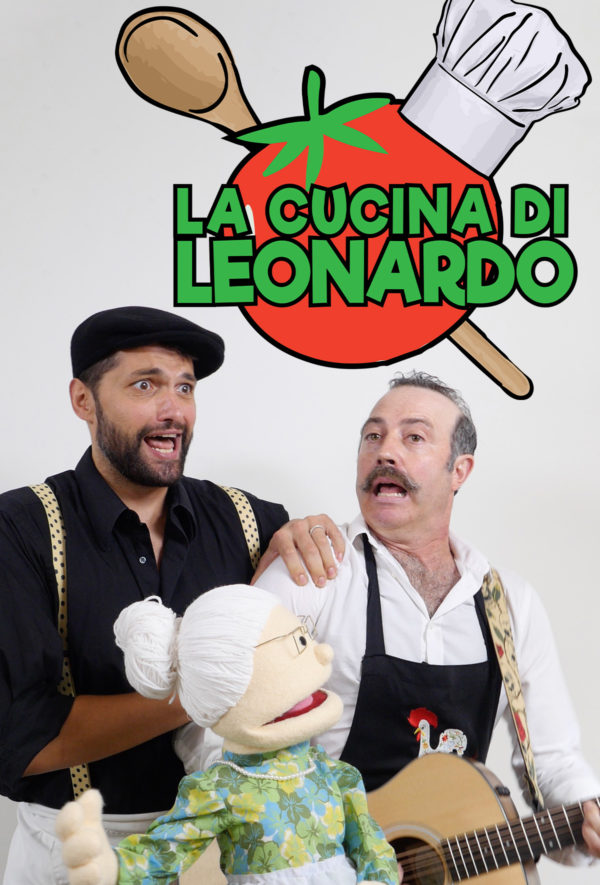 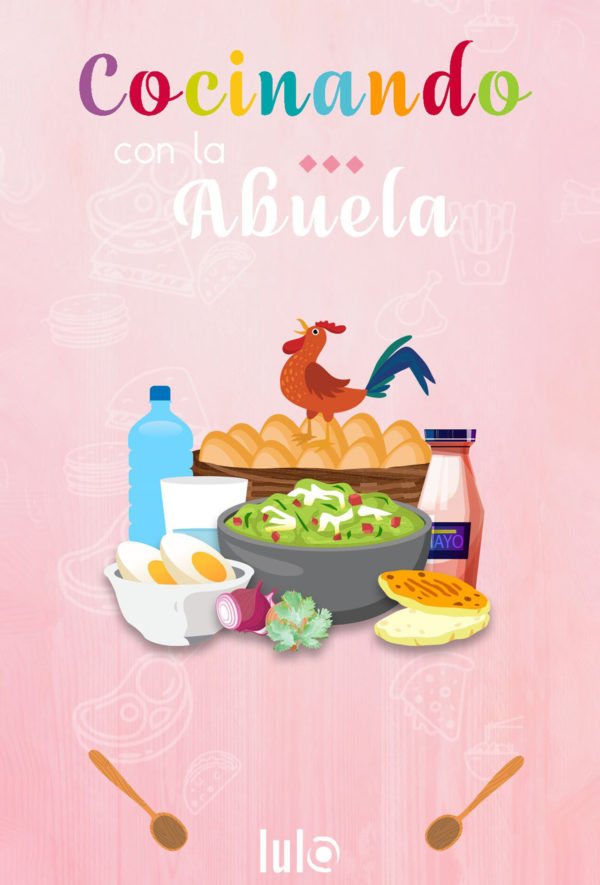