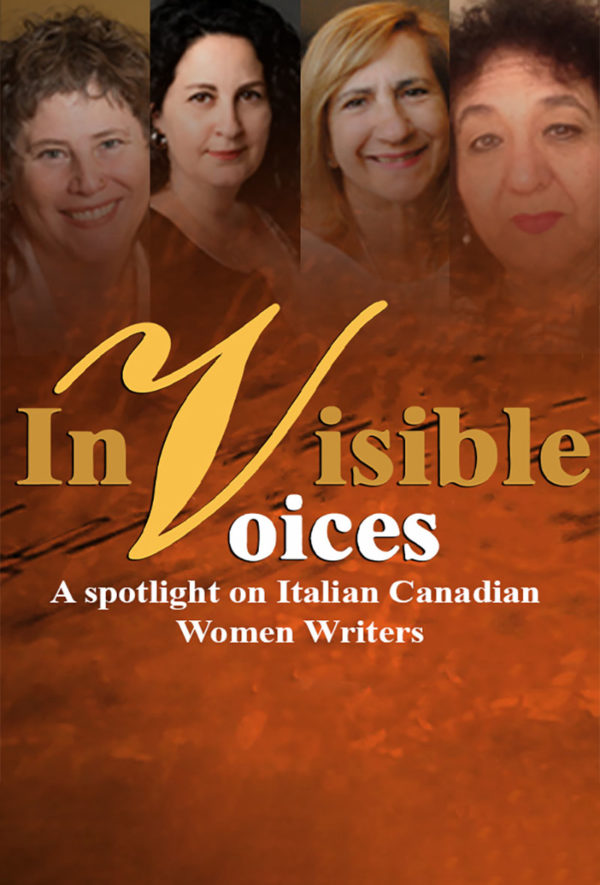 Take an in-depth critical view of the authors, their work, and their community to present an unbiased, honest examination of our cultural and societal bias when it comes to Italian women writers in Canada. 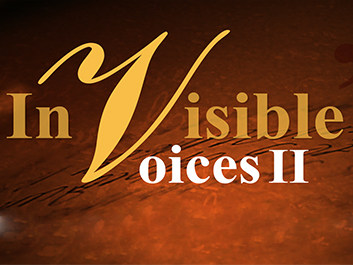