Embark on a delicious six part food journey focusing on Québec’s Italian chefs and their specialties. 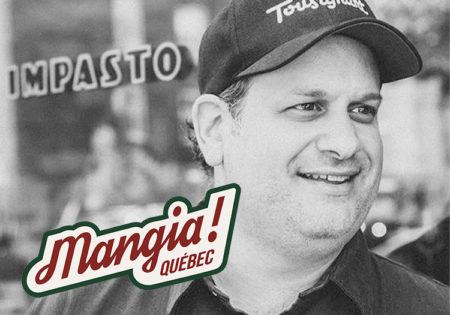