This is the story of Italian-Canadians originally from Istria, Dalmatia, and Fiume/Rijeka, all territories that are no longer part of Italy. They are the ‘Forgotten Italians’. 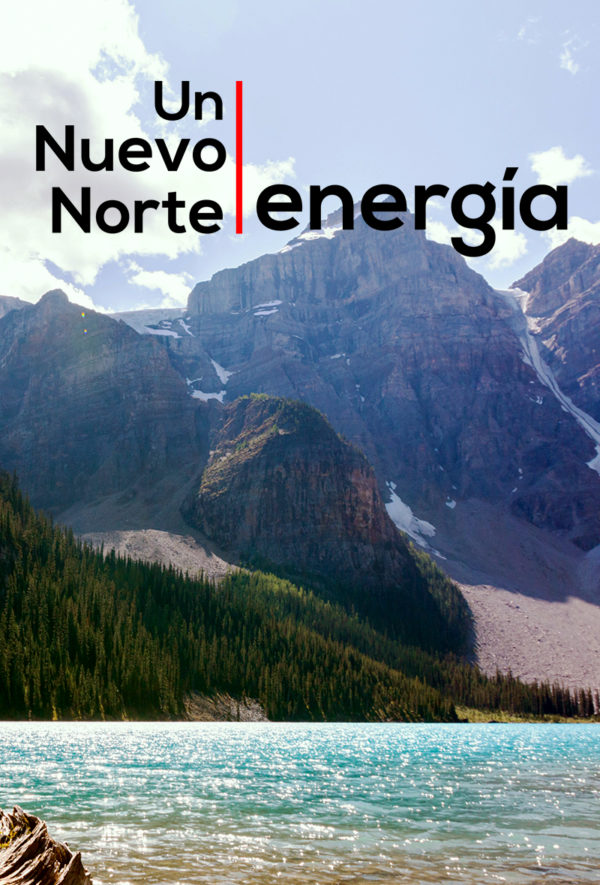